No products in the cart.
0 € Cart
Login
Menu

No products in the cart.
0 € Cart
Menu

We give you Prodecoder Mini HU101. Mini Prodecoder gives maximum control to the operator. Fitting, no matter day or night. Mini Prodecoder for minimal mistakes in the opening procedure.  With Mini, what you do now, can be done better.

HU101 is one of the most difficult locks in terms of unlocking and decoding. It can be found on Ford, Rover, Volvo and Jaguar. It has 10 spaces and 5 depths. Depth 5 is the deepest cut and depth 1 is the shallowest cut.

When key is absent, Prodecoder Mini allows the operator to open and decode automotive locks without the need for extensive technical training and / or the use of complex locksmith techniques or kits that would delay the opening process, or would lead to additional technical difficulties such as destroying the lock, door, window, or other part of the vehicle itself

One of the great advantages of the tool is that the lead channels clearly indicate the position of the wafers, which prevents the operator from making an error; hence the tool is easy to master and the time required for unlocking is reduced to minimum.

The main feature of the tool is the bearing relationship between the tip of the guide arm and the feeler – thanks to it, the feeler and its thickened part, the tool has the ability to reach a sufficient depth and turn of the wafers inside the lock’s core, as with other similar tools, this is impossible.

Another major advantage is the code reader that moves along with the guide arm, but opposite to the feeler. The tip of the reader pointing to the code plate helps the operator determine the depth of each wafer, and the tail of the reader pointing to the axle platform and the scale located there, helps the operator determine the position of the wafers, which facilitates the task of creating a duplicate key. 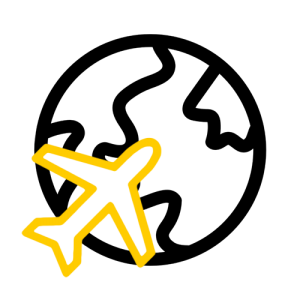 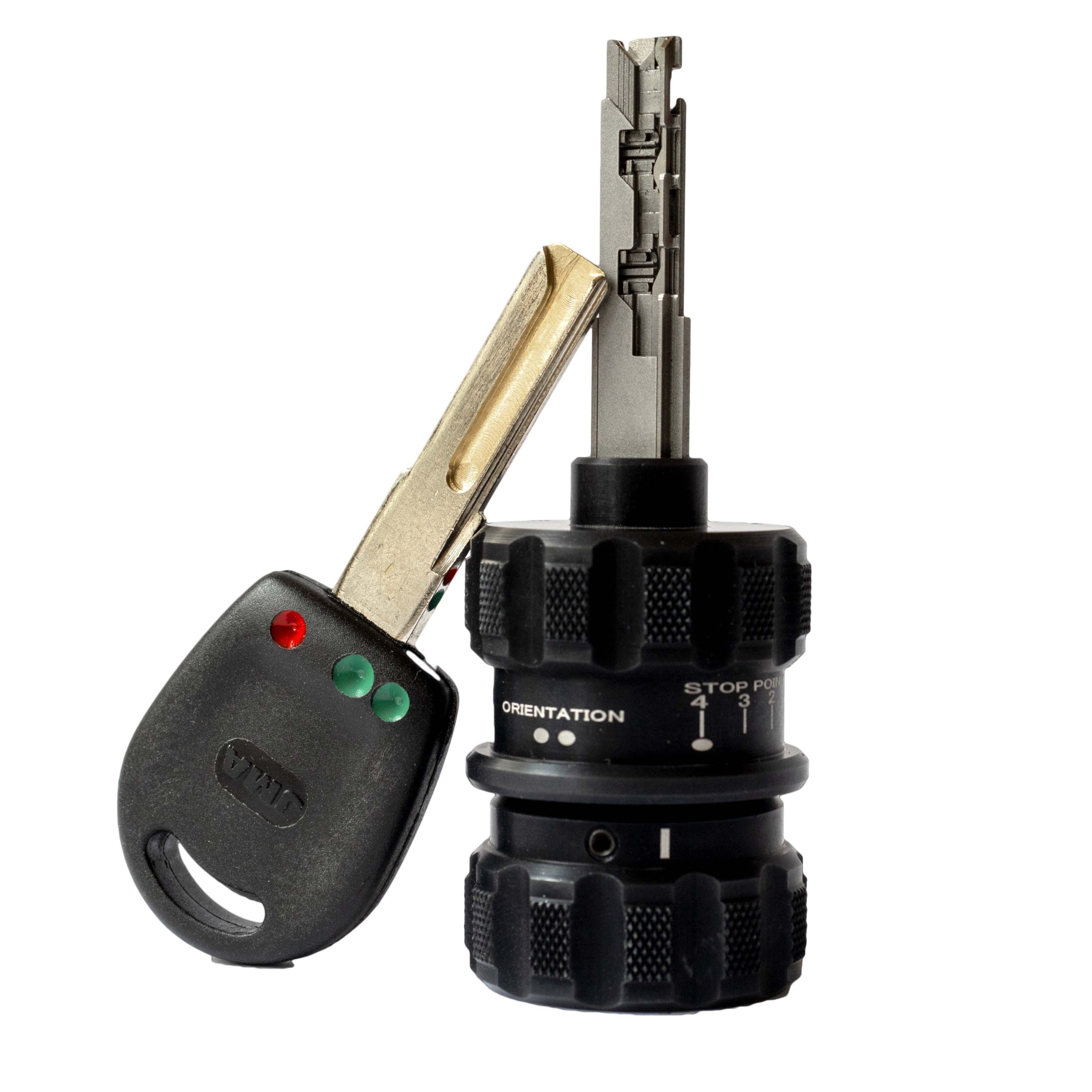 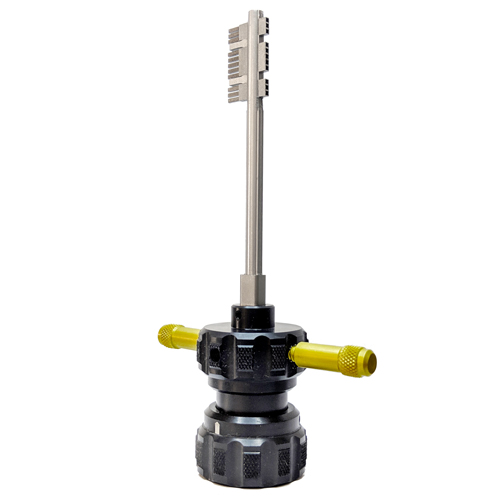 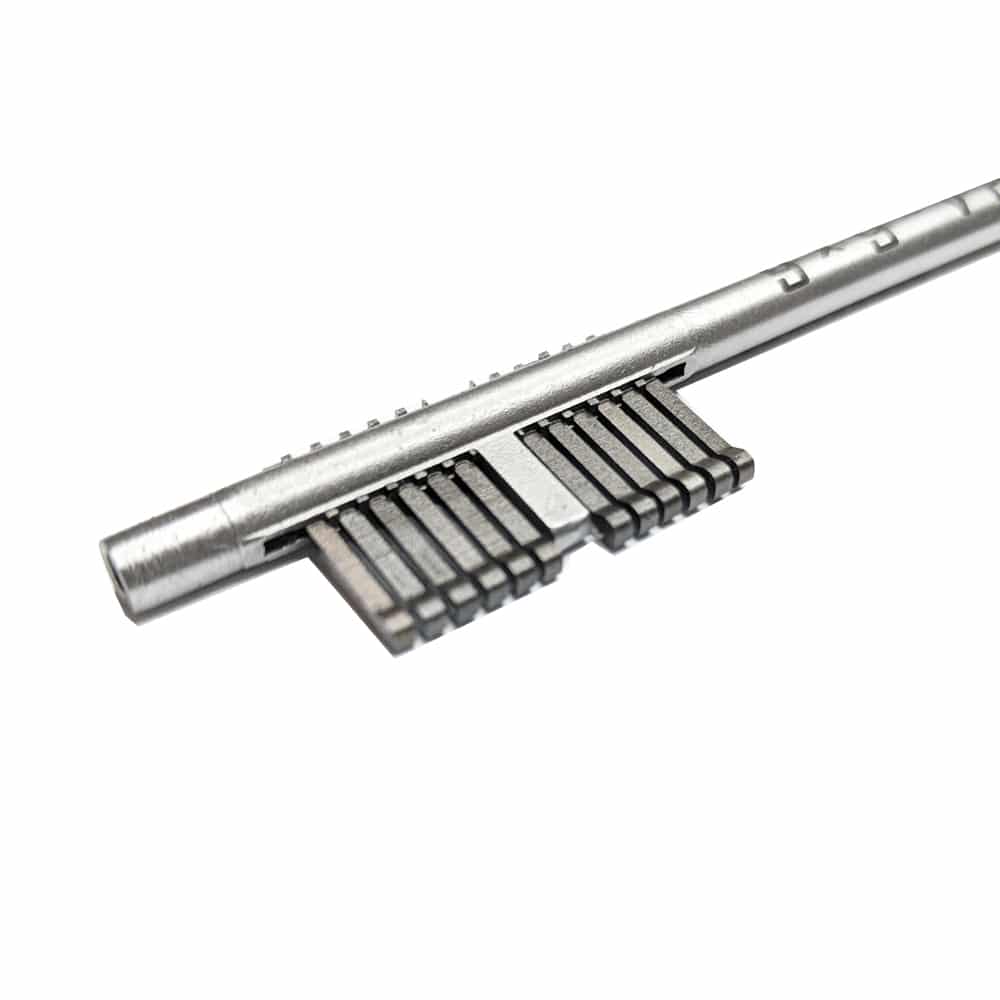 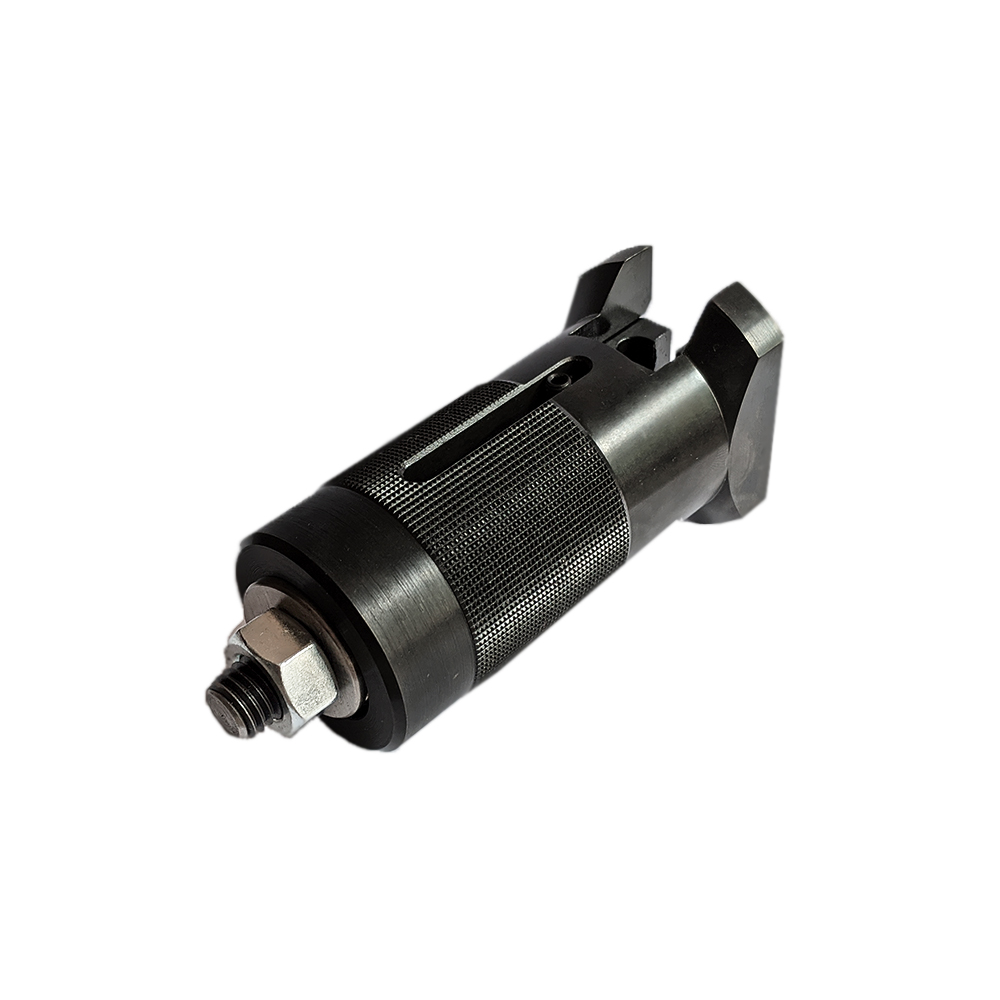 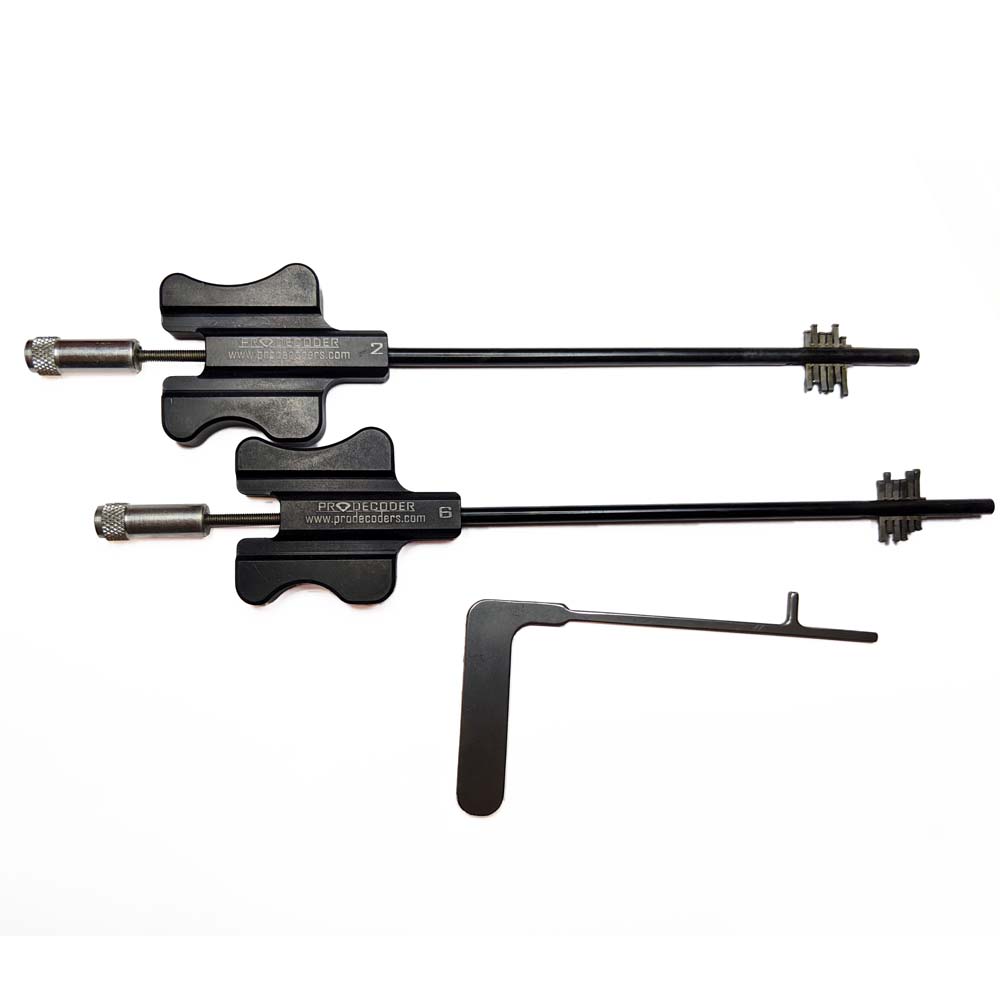 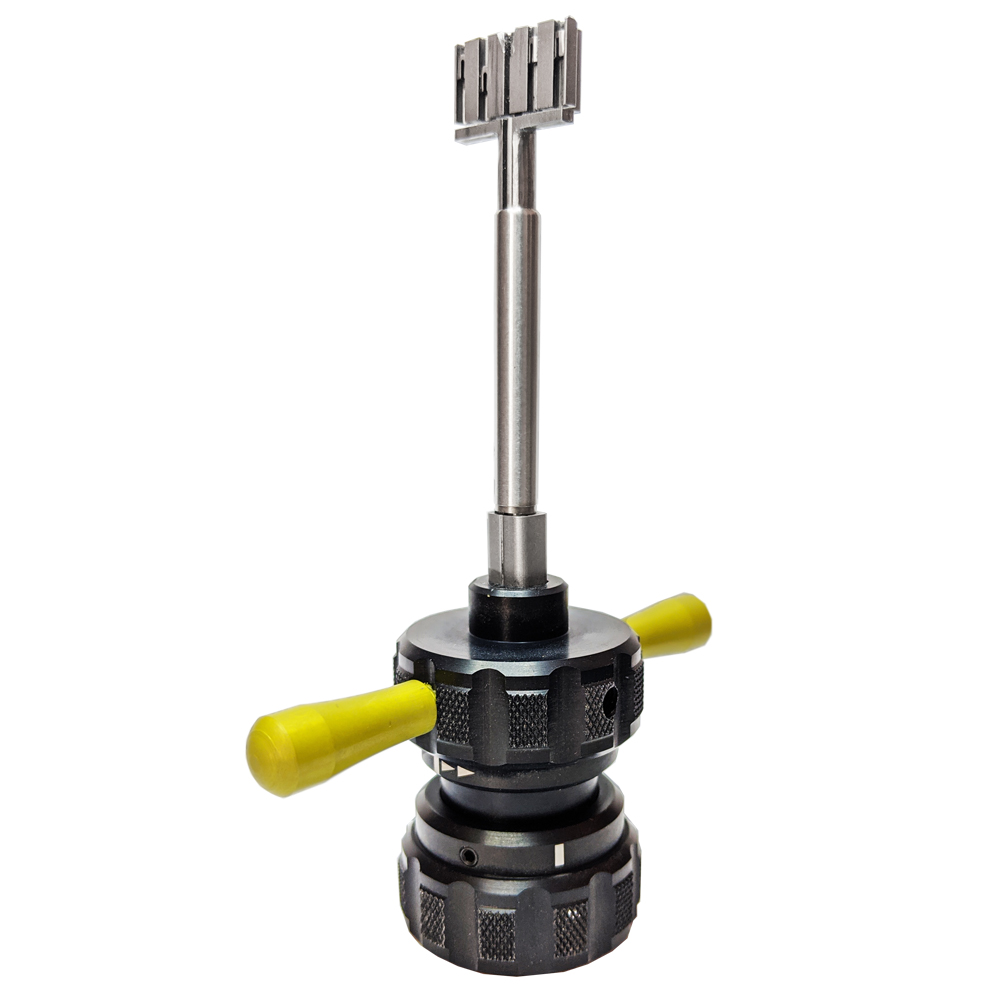