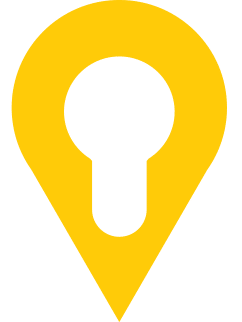 Fusion series by PRODECODER ® is dedicated entirely on the Front Pump Locks. We have developed several tools and kits that can help you open and decode or decode and open various models of Pump Locks.

It is generally understandable that the front pump locks are extremely difficult to overcome with a destructive way of opening because of the anti-drill plates. On the other hand, picking them “one by one” usually blocks them because of the “dead pins” that can be found inside. The fastest and safest way to open the front pump locks is the automatic self impressioning method we offer. It works simultaneously on all pins, allowing opening within few seconds.

The Pump locks use a key with a cut on the front which triggers a so called ” multi-point locking lever system”. The locks are very well protected against burglary and force manipulation, making them preferable for customers. However, if the key has been lost, an unlocking problem occurs. In many cases, locksmiths apply the so-called Force opening methods, which inevitably makes the locksmith service more expensive because of the heavy repair and replacement of the locking devices.

Thanks to our effective tools, the opening procedure DOES NOT destroy either the lock nor the door, which ultimately affects the cost of the service. After completing the procedure, the operator can make a duplicate key.

It is very important to mention that we keep working constantly to make that series bigger. The tools we manufacture are 100% original – invented and developed in Sofia, Bulgaria. 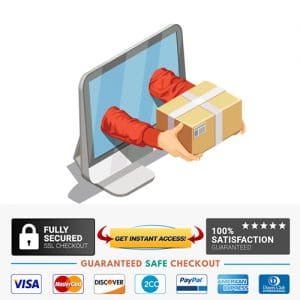 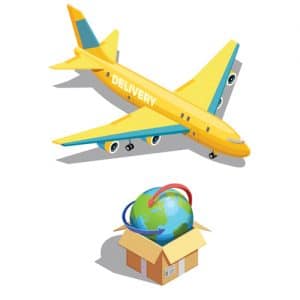 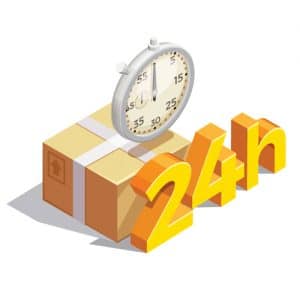 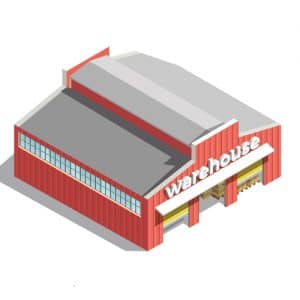 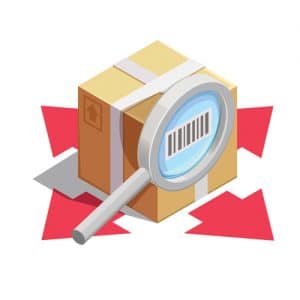 Prodecoder® is an original European registered trademark © 2020 All Rights Reserved